To help you enjoy your bicycle.  Pretty simple, really.

Vermont is tough on bicycles but there are so many beautiful places to ride them. We can help keep you on the road, the trail, the bike park, or wherever else you choose to ride! 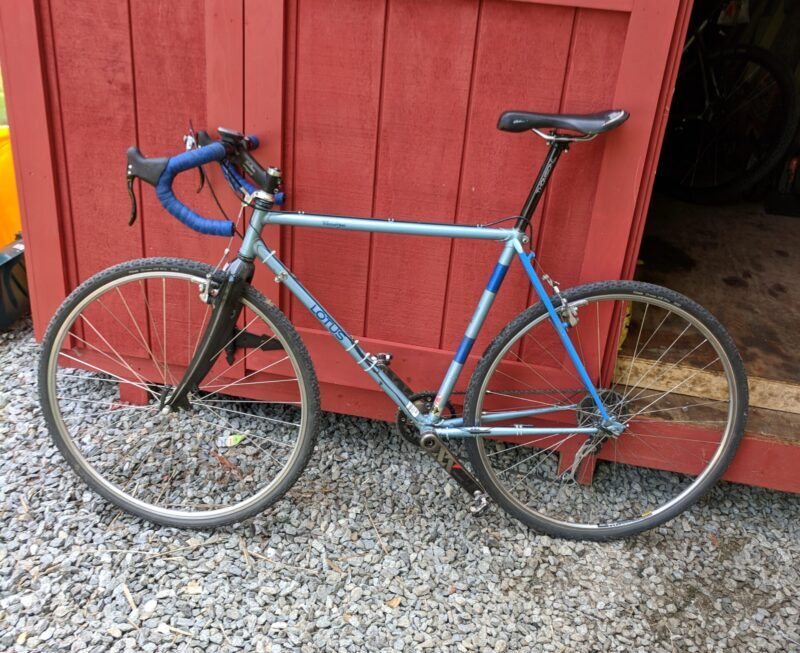 Owner Ben Pickarski has been passionate about cycling since he learned to ride his first banana-seat bike as a kid. Like many cyclists, he couldn’t get enough of the open road, and his love of cycling quickly grew into a love of racing. Ben progressed from BMX racing as a boy to road racing in college, to mountain bike racing, triathlons and, most recently, cyclocross events. After Ben and his family moved to Vermont in 2017, he decided to leave the rat race behind, and Four Mountain Cycles was born.

Ben has been maintaining his own bikes since he learned to ride, first out of necessity and later out of sheer interest. He worked his way through a Mechanical Engineering degree at Penn State University as a heavy equipment mechanic, and he was a design and project engineer/manager for nearly thirty years, designing equipment and overseeing projects in the United States and abroad. A natural-born tinkerer, Ben is as comfortable working with tools—whether computer design programs or wrenches—as he is riding anything with two wheels. 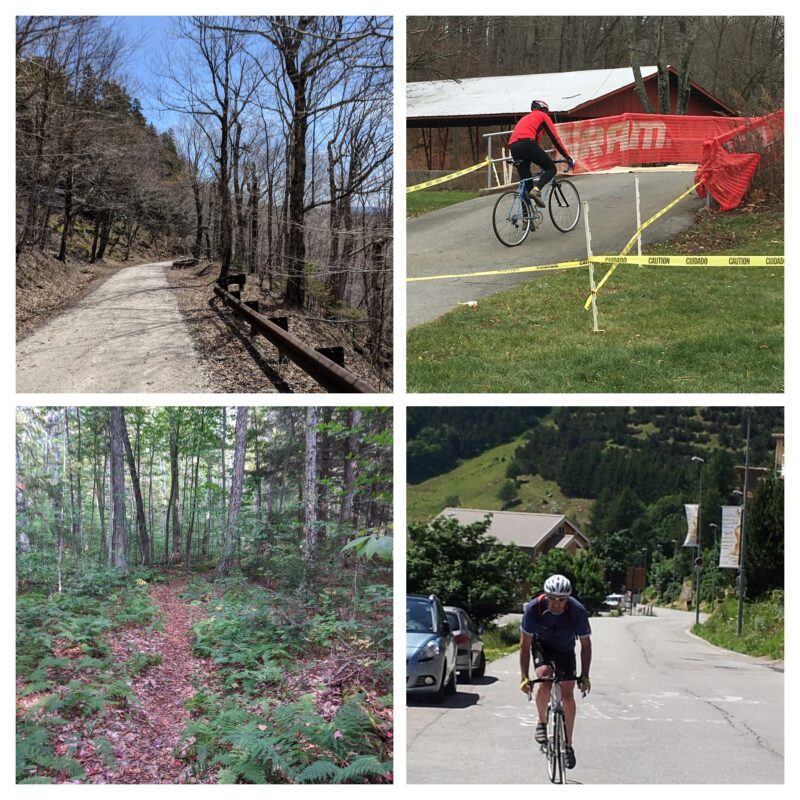